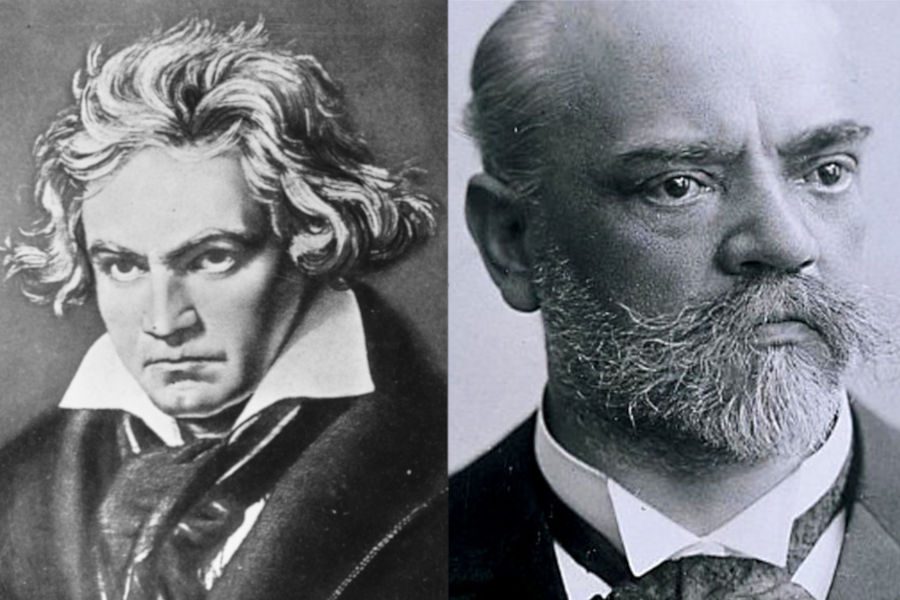 Group of people playing together for three or four days. Everyday another ensemble, another piece. No coaching involved. Just for fun.

Saturday January 8, I will be playing the

Sunday January 9, I will be playing the

The quintet was written shortly after Dvorak finished the famous “American” string quartet in F major, opus 96. Both were written during a stay at Spillville, Iowa, home to a Czech immigrant community. He was in the US because Jeanette Thurber had persuaded Dvorak to become the head of the National Conservatory of Music of America and to found a school of composition for American music the way he had designed Czech music in his home country. He got acquainted with the so called Afro-American and Indian music in quite a special manner. Nevertheless a style emerged which borrows much from pentatonic spirituals and Indian music.

For a very interesting talk about Dvorak, the influence of Afro-American music and the quintet in E-flat major click here.

The event is finished. 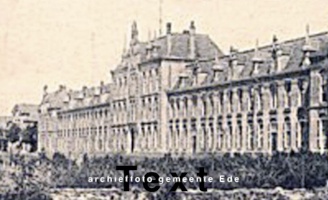